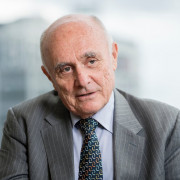 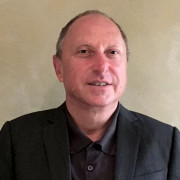 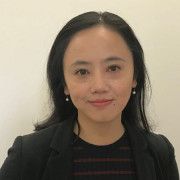 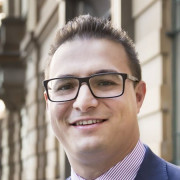 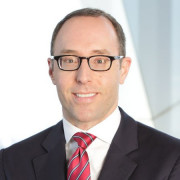 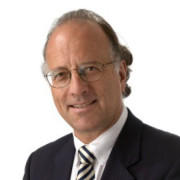 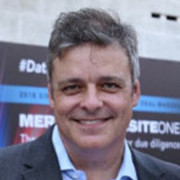 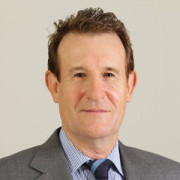 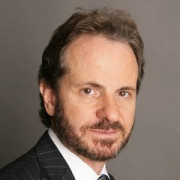 Professor Allan Fels AO is former Chairman of the Australian Competition and Consumer Commission and its predecessor bodies (1989-2003).

Professor Fels is former Dean of the Australia and New Zealand School of Government (ANZSOG) (2003-2012). At ANZSOG he continues to conduct training programs in governance for senior Chinese government political leaders.

Currently editorial consultant to Dealreporter, Simon established the Australian bureau of Mergermarket in 2005 where he was bureau chief and Asian editor of Dealreporter (2006-2009).

He is also a PhD candidate at Macquarie University researching the relationship between stakeholders and M&A, co-hosts the weekly Dealbook on Sky Business channel and contributes M&A commentary to The Australian.

He has some 30 years experience in researching, editing, writing and commenting on financial issues, specialising in M&A since 2005.

She has covered a number of high-profile M&A situations such as Zip Industries, Murray Goulburn, I-MED and Nature’s Care over the past year and meanwhile produced a variety of in-depth analysis pieces about the IPO market, the media M&A landscape and shareholder activism with her team.

With previous reporting experience in China, she has also been leading the bureau’s cross-border coverage, particularly between Australia and Asia. Maggie has been based in Sydney since 2013.

As Director, FINEX, Australasia for Willis Towers Watson (previously Risk Capital Advisors), Steven is one of the most highly regarded M&A insurance practitioners in Asia Pacific.

He has extensive experience advising large private and publicly listed companies on complex and high-value negotiated M&A insurance transactions. He is known for his innovative solutions and his ability to execute a deal in a timely manner, without compromising coverage.

Steven was one of only a handful of lawyers to have been ranked in the list of Australia's Best Lawyers as published by Chambers and Partners. As a lawyer he regularly advised insurers based in Australia, United States, United Kingdom, Hong Kong and Spain in connection with the underwriting of M&A insurance risks in M&A transactions.

Jake originally joined Pacific Equity Partners in 2002, and rejoined the firm in 2008 having spent the previous three years in the United States.

While based in New York, he was involved in establishing the US private equity group for Babcock & Brown. Prior to 2002, Jake was a consultant with Bain & Company based in Toronto. He received an HBA from the Richard Ivey School of Business.

Joe is a founding partner of CHAMP Private Equity and its predecessor, AMIL, which he co-founded with Mr Bill Ferris in 1987.

He first became involved with private equity in 1970 when he was appointed to manage a pool of private investments for a wealthy industrialist. During the 1970’s this pool included successful investments across all stages of private equity including seed capital, expansion capital and a management buy-in privatisation of a public company.

Joe has been active in the Australian Industry Association AVCAL, chairing its first annual conference, and including time as its President. His contribution to the industry has been honoured the AVCJ Lifetime Achievement Award in 2008 and the AVCAL Lifetime Contribution Award in 2008, both awards being shared jointly with Bill Ferris.

He has also been active in community affairs for over 40 years. He has held several governmental senior appointments, including Chairmanships of The National Capital Development Authority, the Sydney Opera House Trust and broadcaster SBS.

Joe is currently a member of the international boards of Human Rights Watch and The Conversation Media Group and is a director of Philanthropy Australia and The Observership Program.

Gary is based in Singapore and has responsibility for the development and execution of Merrill’s growth strategy, people leadership, operational excellence and for identifying, winning, retaining and growing profitable customers.

Before joining Merrill, Gary served in several sales leadership roles in Australia, Hong Kong and Singapore. Most recently, Gary was Senior Vice President & Head of Sales for Asia Pacific & Japan for eFront, a private equity & alternative investment software provider. Prior to that he led APAC for Ansarada, a global virtual data room provider.

Gary achieved a distinction in Electronic Engineering from Engineering College in the UK.

Peter Scott is Deputy Chairman of Gresham Advisory Partners and has more than 35 years experience as an M&A adviser to large Australian companies and governments.

Peter is Chairman of the Baker Heart and Diabetes Institute and is a member of the Investment Management Committee of the University of Melbourne.

Mike is a qualified actuary and holds a Bachelor of Science from Queensland University.

He has spent over 40 years in financial services the last 30 years of which has been in Investment Banking. He has a deep background in both Mergers & Acquisitions and in capital structuring and solutions having spent 22 years at Deutsche Bank where he was head of M&A for over 10 years. Mike stepped down as Deutsche Bank Chairman of M&A in 2016.

Mike has advised on a large number of significant public, government and private transactions over that time and served as a member of the Takeover Panel for 2 terms from 2008 to 2014.

Mike is a panel member of corporate advisory firm Adara Partners where fees generated go to people in extreme poverty and holds a number of board seats.