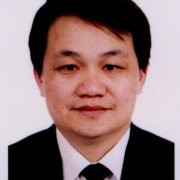 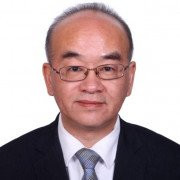 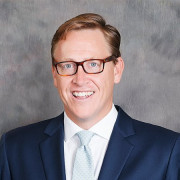 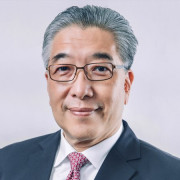 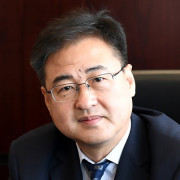 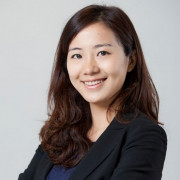 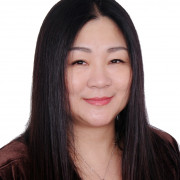 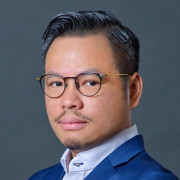 Cao Honghui is the current Deputy Director General of China Development Bank’s Research & Development Department and CBD’s Center for Financial Research & Development. He is a senior expert, professor and PhD Supervisor of Graduate School of Chinese Academy of Social Sciences and specializes in financial markets, macroeconomics, payments and settlements, researches about international strategies and investment management for a long time.

During his time at CDB, he hosted strategic researches on areas covering Southeast Asia, Central Asia, South Asia, Oceania and Latin America, and set cross-boundary business plans for China’s peripheral areas within Asia. He participated in researches of various major projects including “Connectivity and Cooperation within Asia” and “One Belt and One Road Strategy”, aiming at establishing a series of major projects in China’s peripheral areas within Asia covering transportation, energy, telecommunication and industrial park.

He served as a member of China International Financial Consulting Commission, a member of China Standing Committee for Pacific Economic Cooperation Council, an expert for eastern Asian Finance Cooperation, a financial consultant for APEC and World Bank, an advisory for United Nations Development Programme, a consultant for VISA and an industrial expert to China UnionPay, and assumed roles in several companies as independent chairman. He hosted a series of major subject researches at home and abroad.

Dr. Yong Huang is the Director of the Competition Law Centre of the University of International Business and Economics (UIBE) and law Professor of UIBE Law School. Currently, he is also appointed as a member of the Expert Advisory Board of the State Council Anti-Monopoly Commission and Chief Researcher of the Supreme People's Court Judicial Cases Research Institute.

Derek Sulger has been with our firm for over a decade, and together with our partners has built Lunar into China’s leading consumer buyout firm. Today, Lunar owns majority controlling stakes in numerous well-known apparel, food, beverage, lifestyle and entertainment businesses.

Mr. Sulger started his career with Goldman Sachs and moved to Shanghai in 1999 to become an entrepreneur, founding China’s earliest NASDAQ-listed mobile internet businesses, Linktone, a Chinese telecommunications software business, Intrinsic, and a Chinese payments business, SmartPay Jieyin. He is recognized as one of the earliest successful Chinese “new wave” entrepreneurs, is featured in China’s Venture Capital Hall of Fame, and his company, Linktone, is recognized in the Chinese Internet Museum as the “leader of the second wave” of publicly listed businesses. He is a graduate of Harvard University.

Jim Tsao is Chairman and Head of China and based in Permira's Shanghai office. He has worked on a number of transactions including Grobest.

Prior to joining Permira, Jim was Partner, in charge of China, for Unitas Capital (formerly known as JP Morgan Partners Asia) for more than 10 years.

Before that, Jim had a distinguished career in the food and beverage industry. He was the CEO of the Hong Kong listed Lam Soon Group and Managing Director for Asia at Lion Nathan, the leading brewer conglomerate in Australia and New Zealand.

He holds an MBA from the University of Chicago, USA and is an Economics graduate of the National Taiwan University.

From 1985, Mr. Ye worked at the Ministry of Transport on traffic laws and regulations, water transport management and maritime safety administration. From April 2012 to January 2016, Mr. Ye held the post of General Counsel of China Shipping (Group) Company.

Yiqing has been an investigative M&A reporter and researcher since 2009, writing industry news ranging from healthcare, new energy and financial service, etc. She achieved her master’s degree of multilingual multicultural studies from New York University.

As the Managing Editor in China, Lisha Zhou oversees all the products in China with main focus on PaRR and Dealreporter. She also takes care of all the Shanghai office administrative issues as the registered Bureau Chief of Shanghai Representative Office under the Mergermarket Consulting Limited. Joined the company in September 2005, she developed in-depth regulatory coverage of cross-border M&A transactions in China for mm, DR and PaRR. In recent years, she led the PaRR China team and built up profound content of antitrust investigations, anti-bribery issues and intellectual property related developments in China.

Toto Ku is the Head of China at Merrill Corporation, responsible for the company’s rapid growth in the mainland. He leads the expansion of Merrill’s footprint in the market, now trusted by thousands of corporates and PEs in China to securely source, manage and execute their deals and transactions faster.

Toto has more than 10 years’ experience in the finance industry, holding senior management roles in portfolio companies of KKR, Bain Capital and other global organizations, with a focus on financial technologies.

He specializes in helping global companies establish their footprint in China, successfully developing multiple opportunities for business growth over the past decade. Toto also has set up a number of real estate brokerage firms in Hong Kong serving hedge funds and PEs.