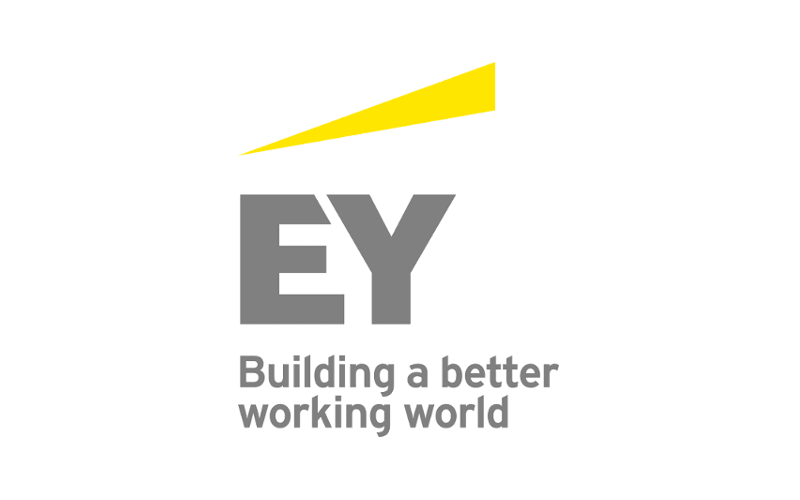 EY is a global leader in assurance, tax, transaction and advisory services. The insights and quality services we deliver help build trust and confidence in the capital markets and in economies the world over. We develop outstanding leaders who team to deliver on our promises to all of our stakeholders. In so doing, we play a critical role in building a better working world for our people, for our clients and for our communities.

The MENA practice of EY has been operating in the region since 1923. For over 90 years, we have grown to over 6,000 people united across 20 offices and 15 countries, sharing the same values and an unwavering commitment to quality. As an organization, we continue to develop outstanding leaders who deliver exceptional services to our clients and who contribute to our communities. We are proud of our accomplishments over the years, reaffirming our position as the largest and most established professional services organization in the region. 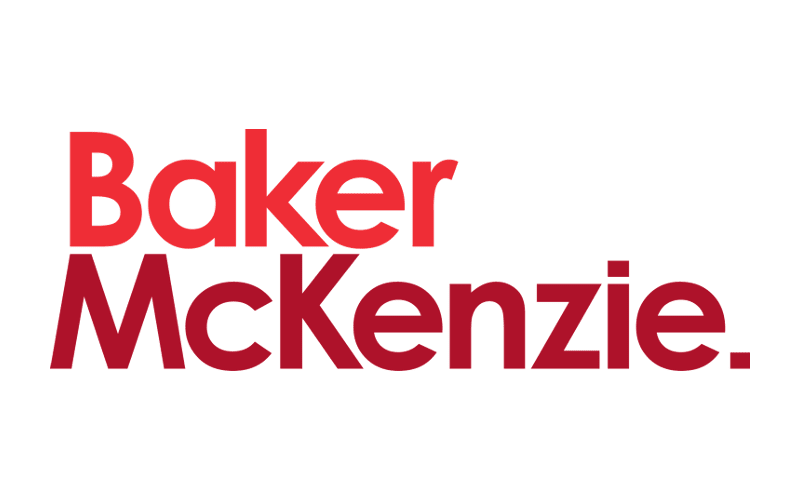 Notwithstanding geopolitical and macroeconomic uncertainty in the region, Baker McKenzie’s MENA M&A team has been involved in high-end complex cross-border M&A transactions across numerous sectors. Our ability to provide international and local law transactional capabilities, with exceptional in-house litigation support, makes it easier for clients to get deals done.

As the world's largest M&A practice, our 1,300 lawyers execute more cross-border transactions than any other law firm, gaining experience and expertise critical to helping clients mitigate risk and achieve goals across industries including healthcare, retail, industrials, insurance, food and beverage, and technology. Nearly every day we close a deal somewhere in the world, and the way we approach transactions demonstrates our experience.

Our lawyers assist clients through all stages of a transaction, from preparing the business for sale or performing due diligence, to negotiating the purchase agreement, coordinating the closing across multiple jurisdictions, and integrating the operations of the resulting business. From deal inception to business integration, we help clients bridge the gap between aspiration and achievement. 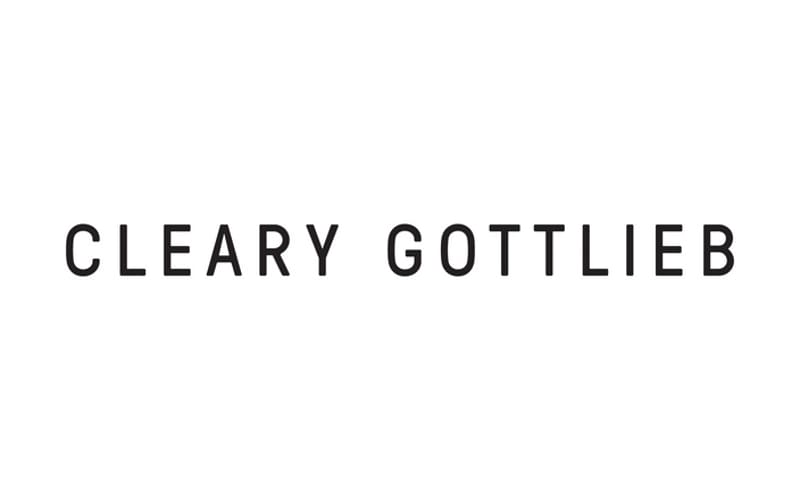 Our restructuring practice is at the forefront of some of the most complex restructurings, consistently delivering sophisticated, effective and imaginative advice the world over.

Clients appreciate the rigor of our approach, with our lawyers employing tough, analytical and innovative thinking to structure creative solutions.

We have a preeminent sovereign practice,  advising governmental instrumentalities in over 30 countries around the globe.  Clients include long-running relationships with the governments of Argentina, Greece, Iraq and Russia, among many others.  Other recent restructurings include those of ERG, FESCO, Euro Disney, Nortel, Codere, Seat Pagine Gialle, Abengoa, Consolidated Minerals, CMA CGM, and others. 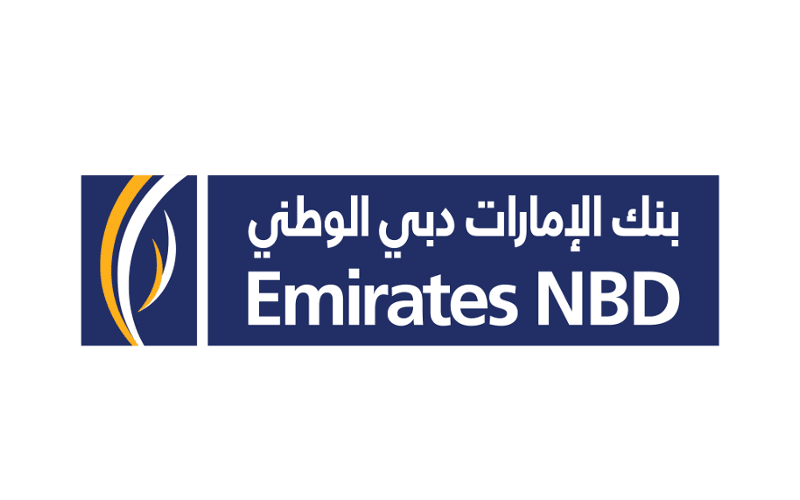 
Emirates NBD, the leading banking group in the region, was formed on 19 June 1963, when H.H. Late Sheikh Rashid bin Saeed Al Maktoum signed the Charter of Incorporation of the National Bank of Dubai (NBD) which became the first National Bank established in Dubai and the United Arab Emirates (UAE). With the blessings of H.H. Sheikh Mohammed bin Rashid Al Maktoum, Vice President and Prime Minister of the UAE and Ruler of Dubai, NBD merged with Emirates Bank International (EBI) on 06 March 2007, to form Emirates NBD, the largest banking group in the region by assets. On 16 October 2007, the shares of Emirates NBD were officially listed on the Dubai Financial Market (DFM). The merger between EBI and NBD to create Emirates NBD, became a regional consolidation blueprint for the banking and finance sector as it combined the second and fourth largest banks in the UAE to form a banking champion capable of delivering enhanced value across corporate, retail, private, Islamic and investment banking throughout the region.

In 2013, Emirates NBD celebrated its 50th anniversary, marking the Group's outstanding achievements while highlighting the bank's solid historical and financial foundations as well as its promising future.

As at 31st December 2018, total assets were AED 500.3 Billion, (equivalent to approx. USD 136 Billion). The Group has a significant retail banking franchise in the UAE and is a key participant in the global digital banking industry, with over 90 per cent of all financial transactions and requests conducted outside of its branches. The bank was declared the Most Innovative Financial Services Organization of the Year at the 2017 BAI Global Innovation Awards. The bank currently has 230 branches and 1069 ATMs and SDMs in the UAE and overseas and a large social media following, being the only bank in the Middle East ranked among the top 20 in the ‘Power 100 Social Media Rankings’, compiled by The Financial Brand.

The Group has operations in the UAE, the Kingdom of Saudi Arabia, Egypt, India, Singapore, the United Kingdom and representative offices in China and Indonesia. On 8 November 2017, it opened operations in Mumbai, India. The Mumbai branch marks Emirates NBD's fifth international branch outside of its UAE network.

The Group is an active participant and supporter of the UAE’s main development and community initiatives, in close alignment with the UAE government’s strategies, including financial literacy and advocacy for inclusion of People with Disabilities under its #TogetherLimitless platform. Emirates NBD Group is an Official Premier Partner of Expo 2020 Dubai.

Preservation of the UAE culture and heritage is at the heart of the Group and in addition to supporting various initiatives that aim to preserve the UAE culture, Emirates NBD launched in 2003, the first pearl museum in the region containing the largest collection of natural pearls in the GCC. The Emirates NBD Pearl Museum is a gift from the late Sultan Al Owais, the founder of the National Bank of Dubai to the people of the UAE to remind them of their culture and heritage before the discovery of oil.

Currently, more than 9,000 people, representing 70 nationalities, are employed by Emirates NBD, making it one of the largest and most culturally diversified employers in the UAE. As a national banking champion, Emirates NBD is an ambassador of economic and social progress for the entire UAE to the world. 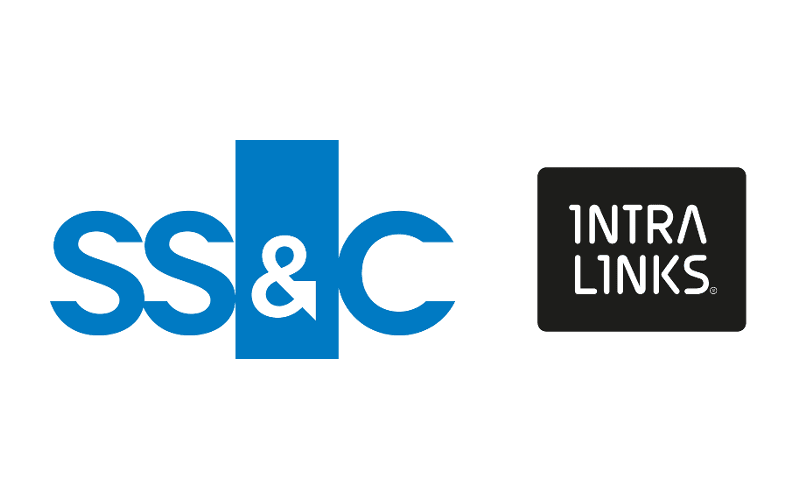 SS&C Intralinks is a pioneer of the virtual data room, enabling and securing the flow of information by facilitating M&A, capital raising and investor reporting. SS&C Intralinks has earned the trust and business of more than 99 percent of the Fortune 1000 and has executed over US$34.7 trillion worth of financial transactions on its platform. 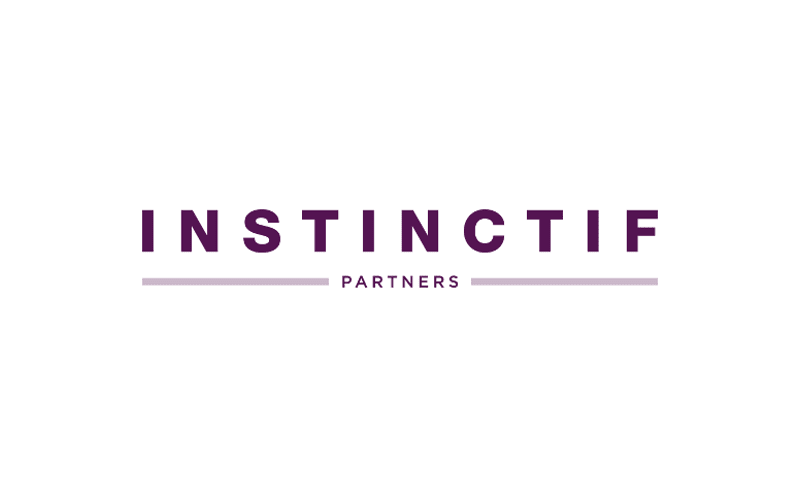 It is a specialist in reputation, influence and engagement. It works with clients across multiple and complex audiences combining deep insights, expert storytelling and creative delivery to change behaviours, emotions and perceptions.

Over the past two years, the company has won or been shortlisted for over fifty awards, recognising both client work and the company. Accolades include International Agency of the Year 2018 & 2017 at the PR Week Global Awards, Corporate Consultancy of the Year 2017 at the EMEA SABRE Awards, Best Crisis Communications Campaign at the PRCA MENA Awards 2017, and four awards at the Holmes Report SABRE Awards Africa 2018 including the Diamond Award for Superior Achievement in Reputation Management. 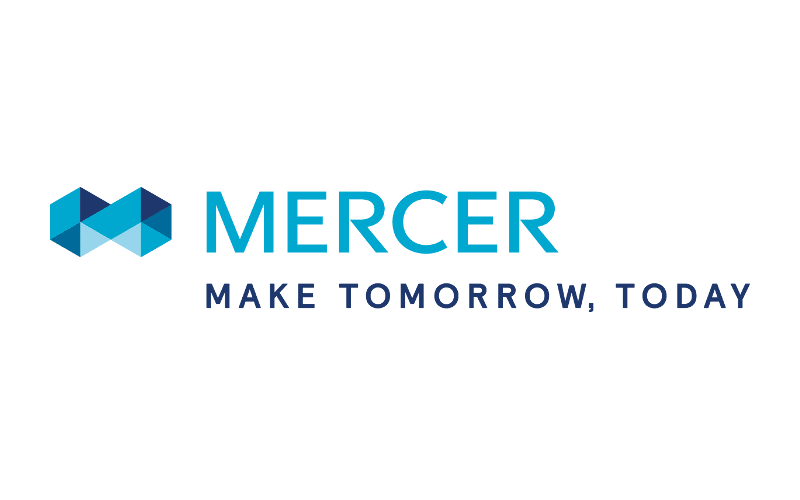 At Mercer, we make a difference in the lives of more than 115 million people every day by advancing their health, wealth and careers. We’re in the business of creating more secure and rewarding futures for our clients and their employees — whether we’re designing affordable health plans, assuring income for retirement, or aligning workers with workforce needs. Using analysis and insights as catalysts for change, we anticipate and understand the individual impact of business decisions, now and in the future. We see people’s current and future needs through a lens of innovation, and our holistic view, specialized expertise, and deep analytical rigor underpin each and every idea and solution we offer. For more than 80 years, we’ve turned our insights into actions, enabling people around the globe to live, work, and retire well. At Mercer, we say we Make Tomorrow, Today.

Our fundamental values unite us as a firm — across offices and geographies, businesses and solutions, generations and cultures. More than 28,000 companies and their employees around the world thrive by engaging with Mercer because we believe:

This purpose unites our colleagues around the world, and these principles reflect our commitment to the individuals and families whose lives we impact every day.