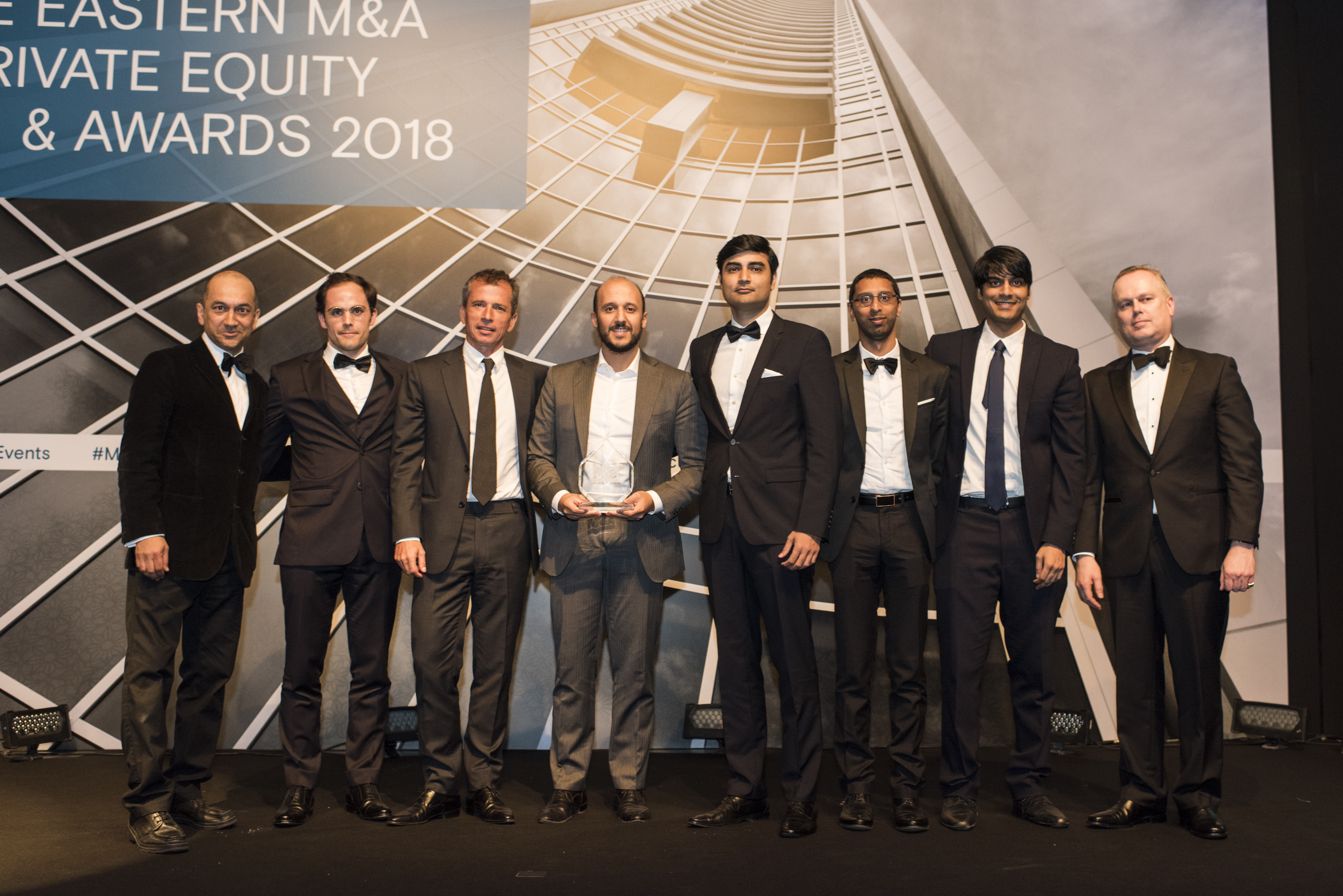 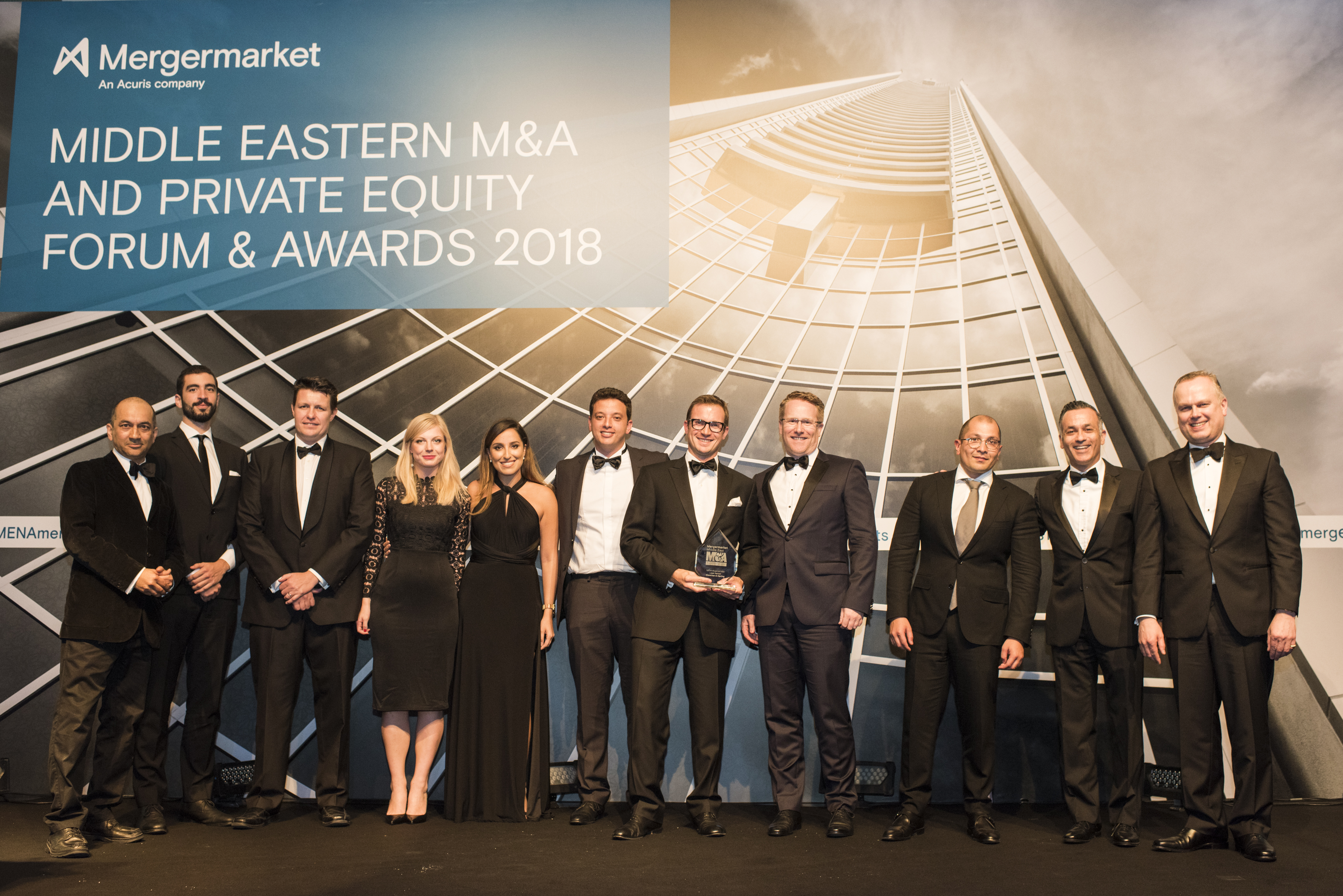 Speaking on the event, Matthew Robinson, Events Director EMEA at Mergermarket, commented “Mergermarket’s league tables which were released earlier this year gave us an idea of the most active M&A advisors in the Middle East. Tonight’s awards go one step further to recognise the work of corporate law firms and investment banks in getting deals across the line. Congratulations to the winners and all who were shortlisted.”

Philip Whitchelo, Vice-President of Strategy & Product Marketing, Intralinks, stated:
“It’s been fascinating to go behind the scenes of some of the most creative and complex transactions in this region. As a sponsor of the MENA M&A Awards we’ve been delighted to congratulate all the winners at tonight’s ceremony, including those that are clients of Intralinks.”