Mergermarket conducted a roundtable discussion with Crispin Vicars, Senior Director of M&A at Nokia; Stephane Zeghbib, Executive Director at Zaoui &Co; and Leonard Lvovich, Group Director of Corporate Development at SIG, at the European Corporate Forum on July 7 in London to discuss the impact of Brexit on European M&A.

After two stellar years of European M&A, deal flow has thinned in the first half of 2016. The reasons were many and varied – pinballing stock markets, depressed commodity prices and, above all, political uncertainty. At the end of June, this uncertainty culminated in the UK voting to leave the EU.

While corporates and private equity firms have solid balance sheets, robust cash reserves, access to cheap debt markets and a hunger for growth, the new uncertainty in UK-EU relationship and political instability of the EU could put a severe dampener on M&A activity in the coming months and beyond.

Indeed, even in the lead-up to the historic ‘Brexit’ vote, deal-making took something of a battering. UK deal value plummeted 68% in the first half of the year compared with H1 2015, while volume slowed by 6% to 661 deals in H1 2016.

The referendum result is certainly playing on the minds of British dealmakers. In an audience poll conducted on July 7 at Mergermarket’s European Corporate M&A Forum in London, almost half of respondents said Brexit makes them less likely to do deals in the UK (48%).

Some analysts and corporate players believe that the uncertainty around the result could become a self-fulfilling prophecy.  ”Industry players can use the impact of Brexit as an excuse to talk themselves into gloom,” says Leonard Lvovich, Group Director of Corporate Development at SIG. “It is challenging – however, there is an opportunity to remind people of the core strengths of their business and the economy at large.” Indeed, larger, multinational companies in the FTSE 100 index quickly recovered from a post-Brexit slump and entered a bull market in mid-July. However, looking at the mid-cap range FTSE 250, corporates were still contending with the after-effects of a weaker sterling.

Buyers looking to do deals in the UK will now take the time to understand the impact of Brexit on targets’ earnings streams. But Stephane Zeghbib, Executive Director at London-based boutique investment advisory Zaoui &Co, warns against playing up the downside of the referendum and currency fluctuations.

“Targets may look cheap but doing a deal based on a currency crisis is not a good idea,” Zeghbib says. “Opportunity is there but don’t rely on the weaker sterling - there still has to be a business rationale for a deal and proper due diligence of the earnings. Otherwise a deal will go nowhere.

“It will be a slow summer for M&A,” he concludes. “Cross-border deals take a long time to agree on and to close and many deals have already been challenged by antitrust and other regulatory issues such a US tax inversion. However, strategic reasons for doing M&A remain in place.” he says. 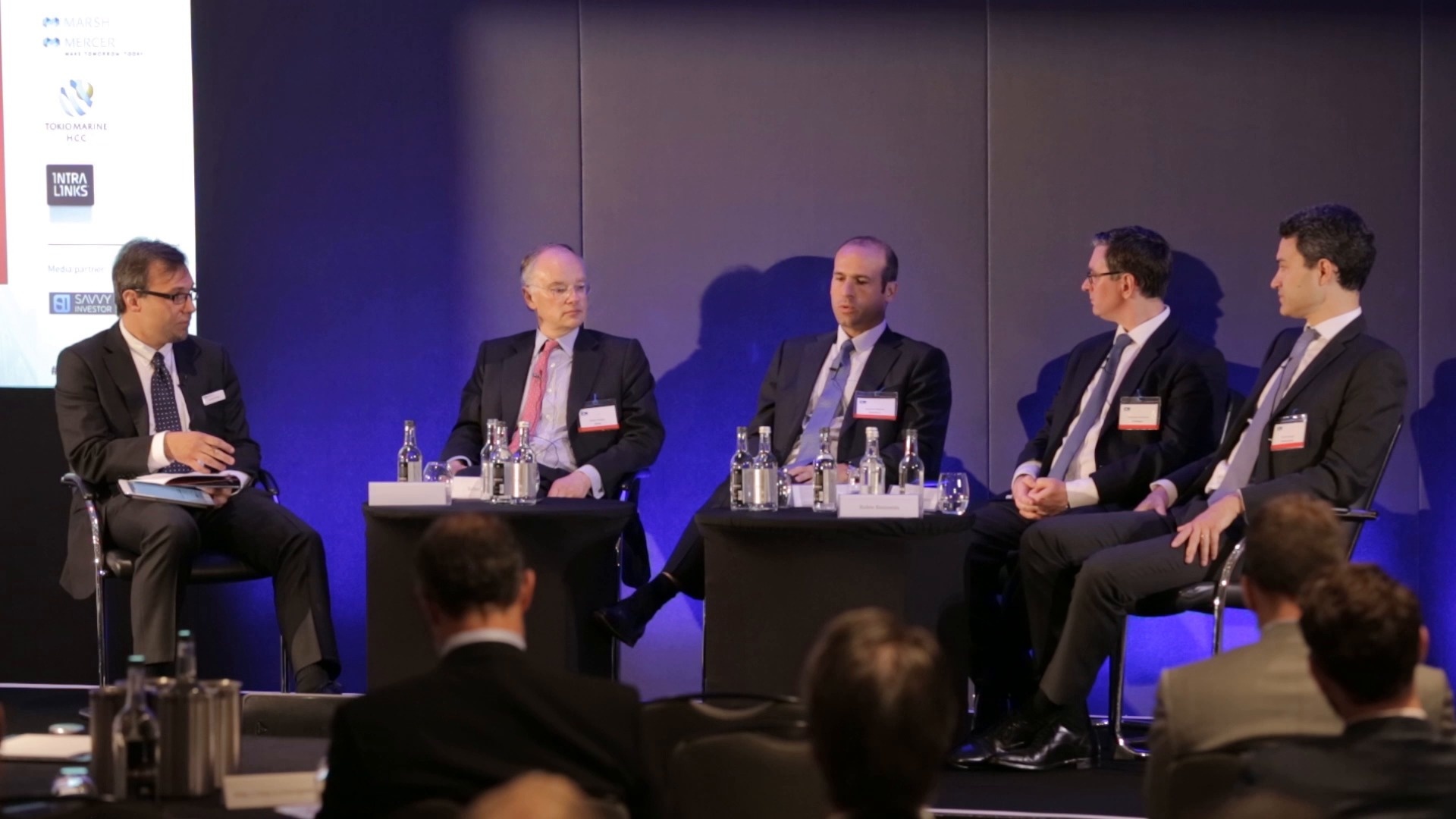 The future of the UK’s business environment will depend on the status of the UK in Europe going forward and its international relationships and trade agreements. France and Germany are bracing for a possible shift in financial services sector operations from London to the continent. Banks are said to already be scouting office space in Frankfurt, and with a potential move of the banks, it is likely that the financial services ecosystem will follow suit.

Crispin Vicars, Senior Director of M&A at Nokia, points out that the future of global businesses, for example in the fintech sector, will depend on the willingness of entrepreneurs to build businesses in London or the UK at large, which in turn is dependent on issues such as EU market access for products and passporting rights. “In the near term, there is little impact because of the uncertainty but in the long term there may be consequences. In the future, these business may be based elsewhere: Berlin, Dublin, Amsterdam,” Vicars comments.

“If the digital economy changes, targets may move,” he adds. “For example in 5-10 years we might not be buying a London company but one that is based in Amsterdam or Stockholm.”

Undoubtedly, Brexit will have an impact on both the UK’s economic growth forecasts as well as that of the EU as a whole. However, analysts are still unable to predict the exact outcome with any degree of certainty. The OECD has already said it is composite leading indicators used to anticipate economic activity no longer apply in the wake of the referendum. Nevertheless the prevailing sentiment stands out clearly. For example, at the forum, a sharp majority of 96% also thought the European economy will suffer as a result of Brexit.

Sentiment seems to suggest also that mainland Europe is looking ever-more wearily toward the UK. A survey conducted by the German Chambers of Commerce and Industry suggests that more than two-thirds of German businesses fear risk from the increase in non-tariff trade obstacles (73%) and legal and political uncertainty (71%) when doing business with Britain post-Brexit.

For foreign acquirers, this poses the question of whether Brexit is only the tip of the iceberg when it comes to European instability. The British exit is unique, but may inevitably become a litmus test for others attempting to follow suit.

The UK’s leave vote has added fuel to the fire for investors wary of political uncertainty and market volatility in the EU, with many now nervously eyeing Italy navigating through a referendum and dire fiscal straits. Uncertainty has given pause to M&A for now, and corporates stress stability and visibility as a prerequisite for deal flow to pick up. “We have a market now where even bad news is good news,” says Stephane Zeghbib.

Sonja specialises in energy and emerging markets and has been working as a Research Editor for Mergermarket since 2014.

Sonja specialises in energy and emerging markets and has been working as a Research Editor for Mergermarket since 2014.

US Private Credit Outlook: Managing a Middle-Market Portfolio in a Crisis