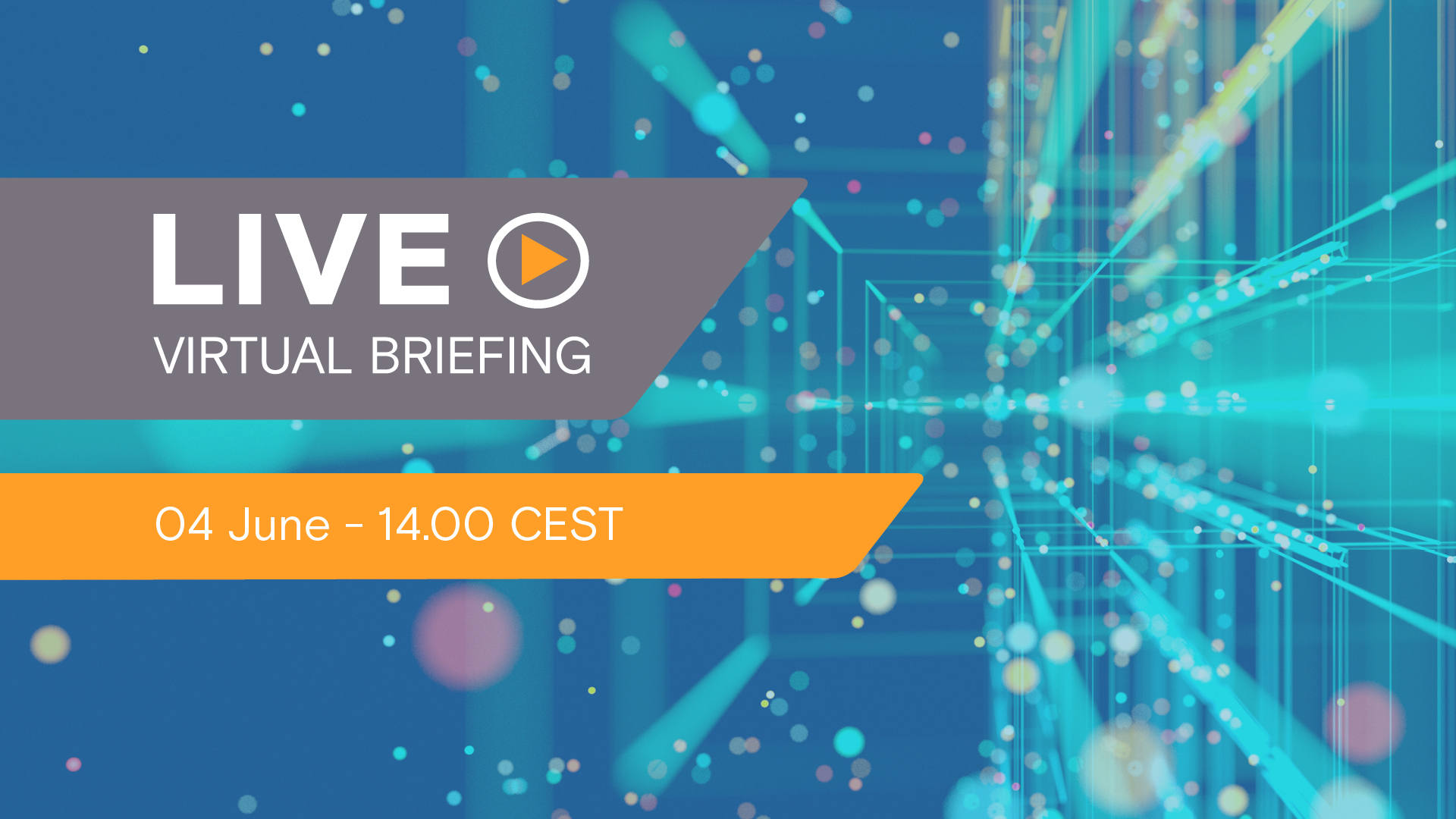 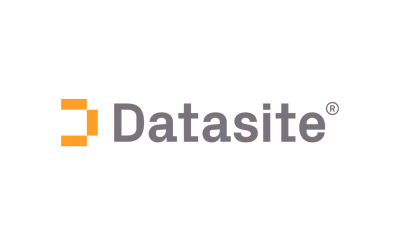 Deane McRobie is a senior reporter in London for Mergermarket and its affiliated publications Dealreporter, Activistmonitor, and PaRR. His reporting focuses on the consumer, retail and leisure sectors, including scoops on such megadeals as AB InBev’s acquisition of SABMiller, British American Tobacco’s purchase of Reynolds American, and EssilorLuxottica’s bid for Grandvision. Originally from Canada, he graduated from McGill University with a degree in political science and East Asian language studies in 2013, obtained a certificate from Harvard Business School in 2015, and, before moving to the UK, was a political journalist in Ottawa.

Mateusz Kacprzak has been heading the Investment Banking Division at Santander Poland since 2016. Prior to that, he had worked at independent brokerage house Ipopema Securities and in the London office of Citi. Mateusz holds a Masters degree from University College London and an MBA from Kozminski University. Mateusz has been involved in many of the largest equity and m&a transactions of the last decade in Poland.

Richard Clegg is a corporate M&A and TMT partner at  Wolf Theiss, working across CEE/SEE and internationally. He has particular  experience advising and negotiating transactions in the digital and regulated  sectors, including national and international M&A, fundraising,  joint-ventures, PPPs, partnerships, and large commercial contracting. Richard's  career has included senior roles in telecom and private equity.  He is  qualified in England & Wales and the Republic of Ireland and is a regulated  Foreign Lawyer in Bulgaria.