Cracking the code to post-deal integration and synergy capture

Cracking the code to post-deal integration and synergy capture

Thomas Fossum, Partner and Head of M&A Integration & Carve-out at PwC, references research conducted in 2015 with 350 acquirers about how synergies are perceived in deal success. 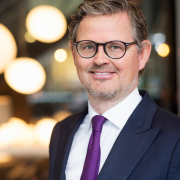 Thomas was asked to shed some light on what happens in a transaction after the lawyers, bankers and accountants leave. Or in other words, post-merger & synergy capture. His presentation at the Nordic M&A and Private Equity Forum 2016 looks at these findings.

"As multiples include synergy potential, cracking the code to successful integration & synergy capture becomes even more important." The study echoed this statement, as 76% of buyers say synergies constitute a key deal success factor...But, when shifting focus from synergy calculations to synergy realisation, only 46% reach their targets. With that in mind, he dives into the what, when and who factors to find out whats going wrong.

What makes them fail?

When is the right time?

Most companies in the study were hoping to achieve their peak synergies within the first year. However, only 10% achieved this. The key contributing factor being that  'difficult' discussions during the transaction period were postponed. Resulting in significant delays in integration & synergy capture.

A significant part of the gaps between “planned” and “did”, are found in roles & responsibilities. The study shows that the greatest gap occurred in management commitment, which is essential for driving cost and revenue.

In conclusion, the bottom line to shorter time-to-synergies starts with clarifying the integration fundamentals. Those who capture the synergies quickly and clearly will see the best results.

To receive more information about what will be covered and by who at the Nordic M&A and Private Equity Forum 2017, subscribe to email alerts below.

Data in this article are provided by PwC 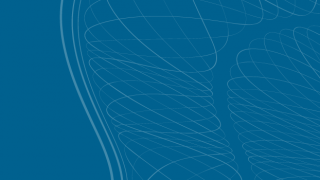 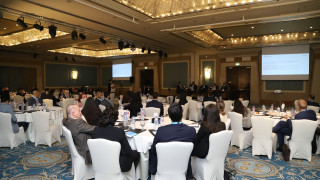 Most of Thomas’ client engagements are in a multi-functional and multi-national setting, making the ability to prioritise and coordinate across often conflicting needs, national legislation and cultural differences an imperative. Recurring clients include large Nordic corporates and Private Equity companies.

Thomas holds a Diplom-Kaufmann degree from the University of Mannheim, Germany. A native Norwegian, he speaks English, German, and Scandinavian.