Analysis by Mergermarket revealed a vibrant Irish M&A scene in 2015.

Three highlights from the annual Irish M&A Review include:

To hear more Irish M&A tend analysis, check out the Deal Drivers Ireland Forum on 14 September in Dublin. Click here to find out more and how to book your place 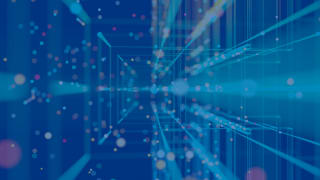